Entertainment at Bark in the Park San Jose

Bark in the Park 2019 Entertainment

Dogs are the stars of the show at Bark in the Park™! In addition to the entertainers listed below, we had a great line up of contests and a Kids' Entertainment Zone in 2019. And throughout the day, visitors enjoyed more than 75 dog-related vendors, family activities, grooming, training, rescue groups, and food. 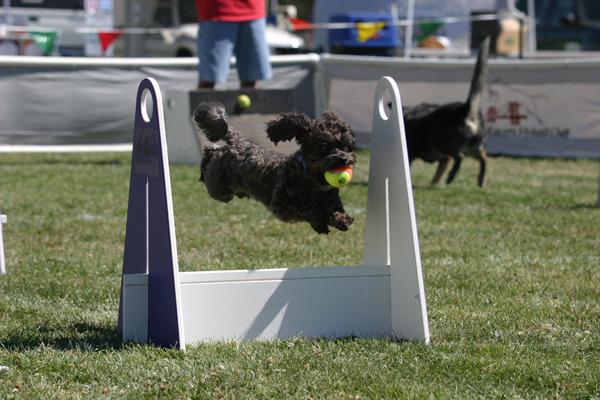 Ball Haulers Flyball Team demoed an exciting mix of relay, agility, and fetch with teams of four dogs competing head to head.  Each dog in turn jumps four hurdles, steps on a spring-loaded box and catches the ball that shoots out, then runs back over the hurdles. The first team to have all four dogs run without errors wins the heat. In between demos, attendees tried their dogs out on a practice course. 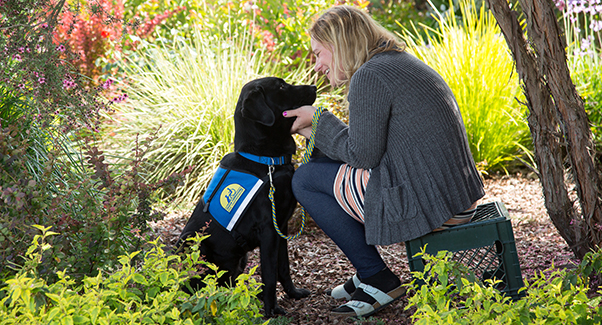 Canine Companions For Independence is the largest non-profit provider of service dogs worldwide. Attendees found out more about them and learned how to become involved during their presentation and demo of service dog skills.

Performance were at 3:00 p.m. on the Main Stage 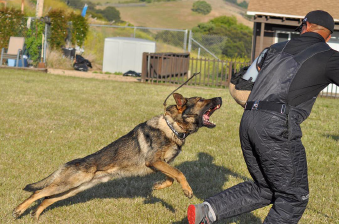 We are excited Cooperhaus K9 joined us for a demo of dog protection skills. Cooperhaus specializes in training K9s for personal and corporation security. 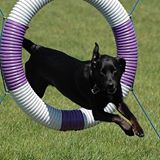 Fetch Sam! showed a variety of dogs performing on fast agility courses with obstacles including jumps, tunnels, weave poles and a teeter totter. Then, after each demo, dog lovers tried their dogs out on the agility equipment and saw first-hand why dog agility is one of the most popular of dog sports among canine enthusiasts.

Drill Team at 10:15 in the Animal Corral 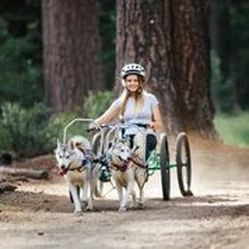 Can't make it to Alaska for the Iditirod? Attendees saw the dry land equivalent,as Urban Mushing as K9 Adventures demoed the Sacto Dog Cart with a team of Huskies 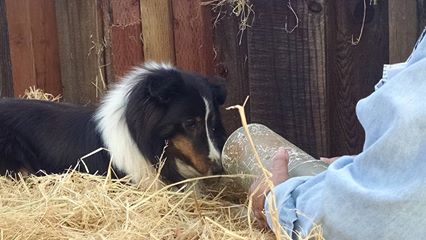 K9 Ratpack demonstrated Barn Hunting, the fast growing sport based on the traditional roles of many breeds in ridding farms and homes of destructive vermin. It provides an opportunity for responsible breeders to test proper working traits in these dogs and any dog that can fit through an 18" wide by bale-height tall tunnel.

Performances occurred throughout the day in the Barn Hunt Corral 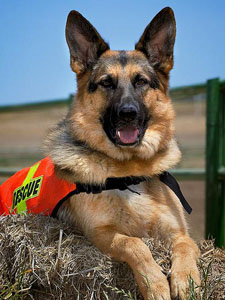